The construction of Panorama 1453 Museum of History began in 2005 and completed in 2008 by Istanbul Metropolitan Municipality.

The first year of the work was spent on researches. The picture contains 10.000 figures of drawings. The artists spent a significant time on ensuring harmony of the picture to the reality. 1/10 scale model work constituted a remarkable stage of it, and helped to determine what is missing. A detailed work, during which everything was performed from scratch, followed this. The artists discussed the density of details. 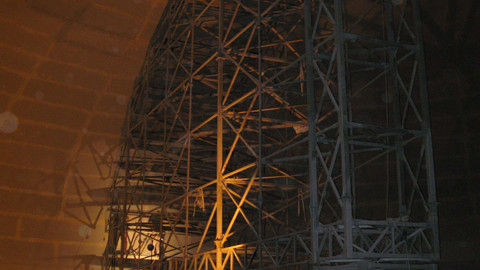 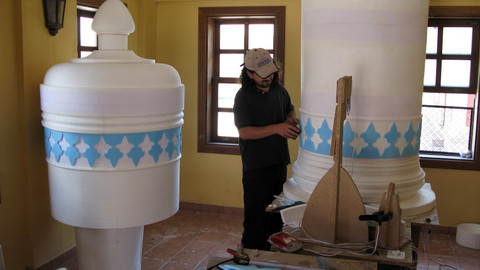 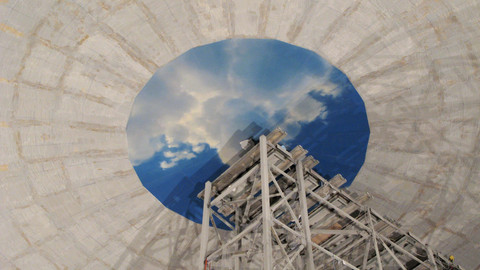 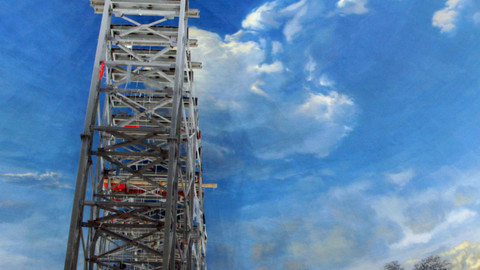 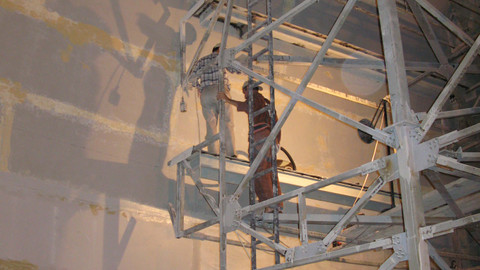 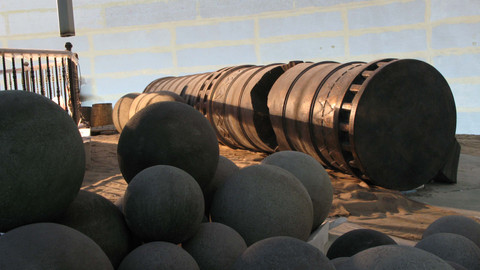 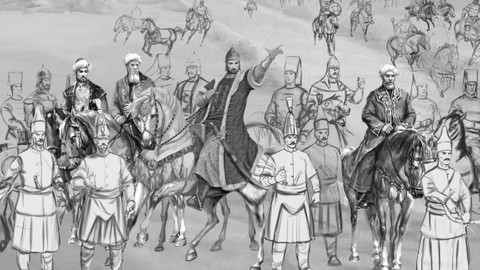 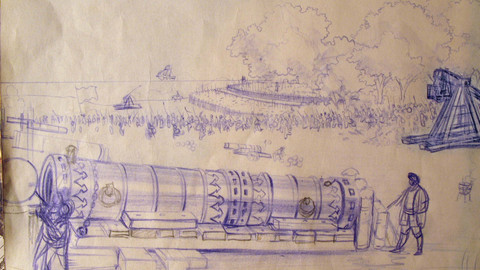 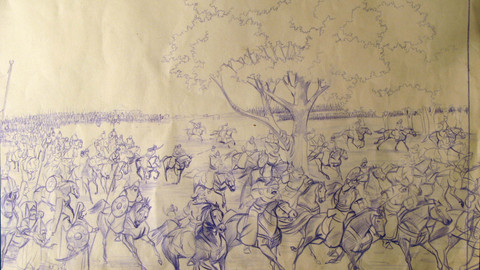 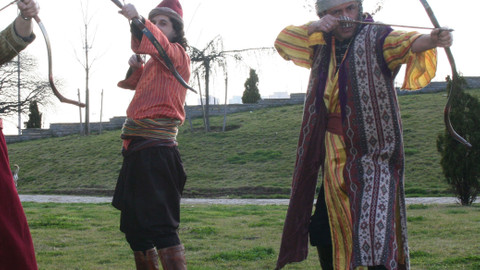 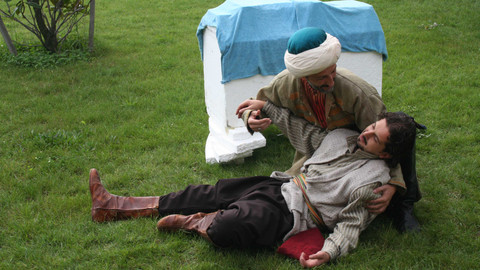 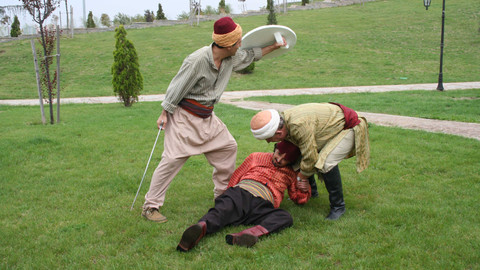